Well it was everything I expected and so much more. Gordon Ramsay was an eloquent speaker and very brutally honest-no surprise there. It was so much fun to see so many people lining up and cheering and almost drooling at the Rock Star Chef known as Gordon Ramsay.

He spoke about growing up in Scotland, his love of food and the great chefs he worked under. Then he got into the meat of his holdings that being the cookbooks, television shows and restaurants he writes, stars in/produces and owns. He is a genuine hard working man who also stated that any chef that says its hard to do television is lying. Its the hard working home economists that make the food look great! YEAH for me-the home economist. I wanted to jump up and cheer, but I didn't. I did the happy dance inside.

Everyone who attended the event received an autographed copy of Healthy Appetite, Ramsay's new cookbook. I will happy peruse it and see what delicious dishes I can recreate at home. Maybe I'll invite a few friends and enjoy some tasty wine too.
Email Post 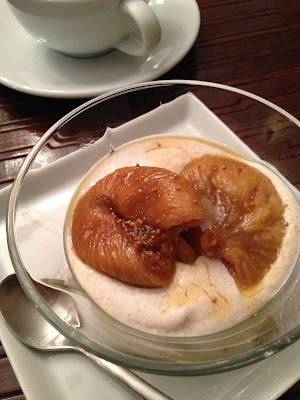 March can be Healthy and Nutritious! 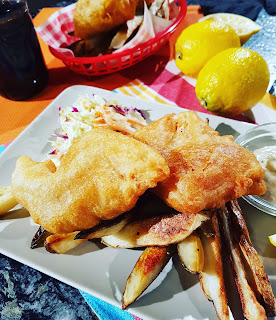 Emily Richards
I have my Bachelor of Science in Home Economics specializing in Food and Nutrition. I am a Cookbook Author and I develop and test recipes for magazines, cookbooks, food companies and grocery stores. I enjoy creating and sharing easy recipes with family and friends. 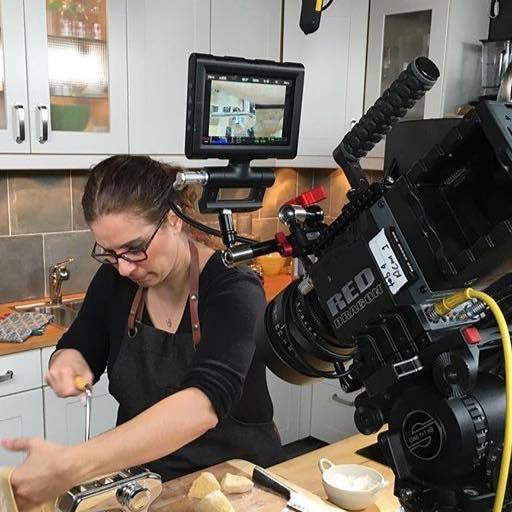